A year-long trial program is bringing Amazon into the UK high street.

Dubbed ‘Clicks & Mortar’, the system is looking to bring together ‘the best elements of online and high street retail’ according to Enterprise Nation founder Emma Jones. And the first store is already open – launching at St Mary’s Gate in central Manchester. 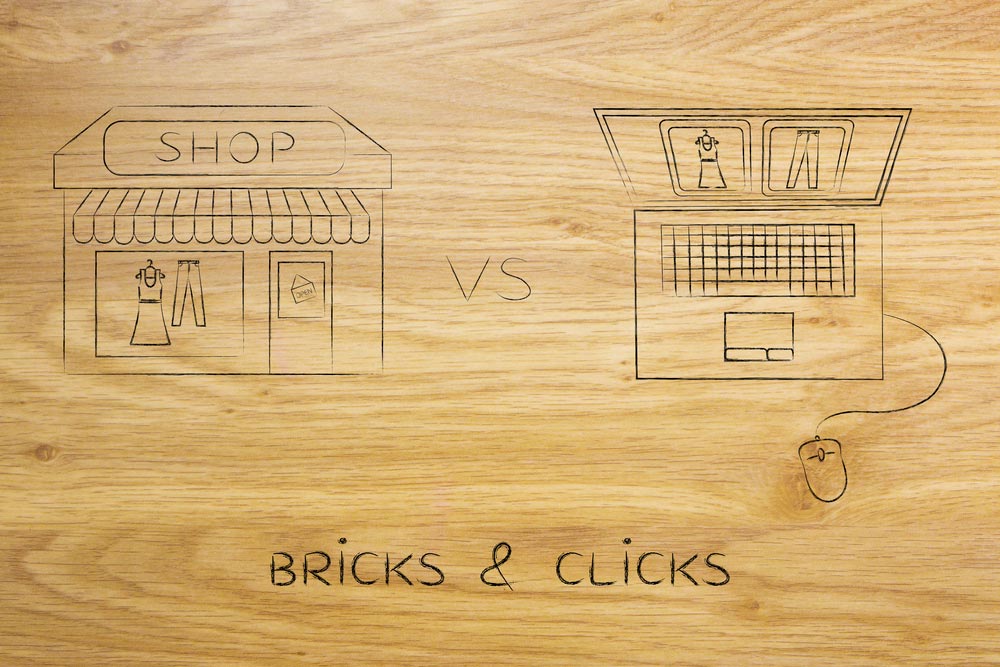 Initially, just ten stores across the UK will open over the next year. However, over 100 small online-only businesses will get the chance to trade in physical retail in these stores.

Wales, Scotland, Yorkshire, the South East and the Midlands are expecting more pop-up shops opening. Whether this will be all ten stores or not isn’t yet clear.

Amazon has already experimented with Amazon Go stores in the US. These are cashier-free convenience stores which use an app and Prime membership as their payment structure. And, it looks as if the online marketplace is trialling methods. That is, to a key area they don’t have access to – the offline customer.

Could we see Amazon move into traditional retail more firmly in the future? Will Amazon Seller-supplied stores become a common sight on Britain’s dwindling high streets?

At first glance, the idea seems unlikely. But if not, why is Clicks & Mortar happening?”

According to Amazon’s UK country manager, Doug Gurr, “Amazon is committed to supporting the growth of small businesses – helping them boost the economy and create jobs across the UK.” He also mentions giving online retailers a chance to “experience physical retail” although it’s not entirely clear what that would mean.

Whatever the case, Clicks & Mortar is officially a pilot scheme, and an independent analysis has been commissioned to be submitted to the government.

We’re looking forward to seeing where this goes next. Physical sales are far from gone, and eCommerce businesses looking for EPOS support in their order management will find full-featured support with Cloud Commerce Pro.