To sum up, internal and external disruptions and problems for major brands mark most of this week’s biggest eCommerce news headlines. What might you need to know to make the right business moves in the rest of Q3 2019? 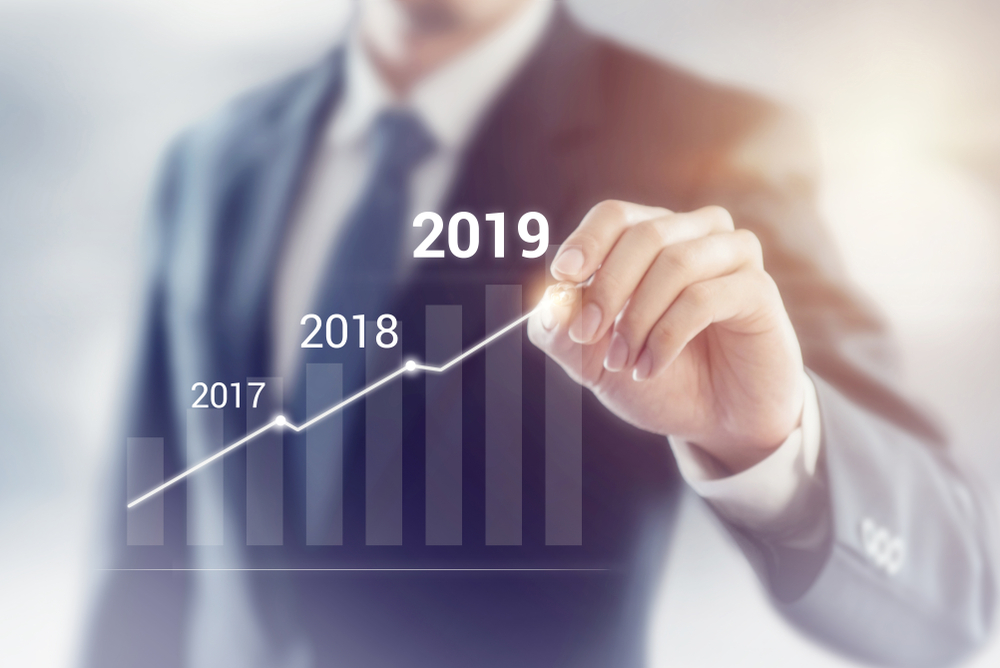 Amazon has confirmed that its Q2 net sales reached £50.9 billion, a significant year-on-year increase from Q2 2018. In all, the company’s net sales are up 20 percent on last year.

Net income reached over £2 billion, working out at around £4 per share.

Analyst predictions would have worked out at £4.48 per share, however – so Amazon is facing some criticism for falling short of profit predictions.

Of course, the heavy commitment to one-day Prime delivery outside the UK is one of the factors currently reducing profit. Amazon is in a major investment period – and preparing for increased competition. Next year’s Q2 report will be interesting.

Especially so with our next news item.

The US Department of Justice is launching a major anti-trust investigation, hot on the heels of the EU’s new Amazon investigation as reported last week. While the DOJ is targeting multiple big tech companies, it’s hard not to see this as a response to the EU’s investigation headlines.

The investigation is looking into companies providing “search, social media, and some retail services online”.

Amazon and Facebook’s share value both dropped by over 1 percent in the day following the announcement.

Are Sports Direct in More Trouble than Expected?

We reported last month on the change at the top of Sports Direct. A big shift like this from a company controlling several of the UK’s top brands can create opportunities for their smaller competitors.

But this week, it looks like Sports Direct may be in bigger trouble than we speculated.

The company did expect to publish its full year results on the 18th. Three days before that, it announced these would be delayed – possibly up until August 23rd.

The explanation given in the announcement was that the House of Fraser takeover had been complicated which, coupled with some trading uncertainty and regulatory scrutiny, was causing a delay. A spokesman went on to say that the company’s previous financial guidance might need to change in “a number of key areas”.

The market reacted strongly, with shares immediately falling by 10 percent.

The release of the figures was then set for today, and a presentation for investors was set for this morning.

Both of these have been delayed once again – prompting another share drop, with value falling by 2.6 percent so far.

Investors are predicted to be frustrated with the delay and the results, especially in view of several other recent company acquisitions.

It’s unlikely the business titan will fall, but this is still significant news for many major British brands. The window of opportunity for smaller companies is still open – and it looks like it might not be closing very soon.

Sainsbury’s and Amazon in Deliveroo Tug of War

Sainsbury’s made a surprise entry into the fast food delivery market earlier this week. Notably, they are trialling pizzas from their supermarket counter for Deliveroo to deliver at five supermarkets.

The move seems to be a response to Asda’s partnership with Just Eat. However, there are already concerns that this will lead to conflicts of interest. This is particularly important with Amazon’s investments in Deliveroo, as the existence of Amazon Pantry makes the eCommerce giant a direct competitor in many ways.

A conflict of interest could cause issues. But that could lead to some adaptations of Sainsbury’s existing delivery fleet, at least in busy markets.

eBay Getting into the Fulfilment Industry

eBay have announced that in 2020, they will begin offering sellers the opportunity to rent warehouse space from eBay. Thus, storing inventory closer to customers to reduce delivery times.

It’s impossible to look at this announcement and not think of Fulfilment by Amazon (FBA), the service Amazon offer to help customers achieve Prime levels of service and response time. Dubbed Managed Delivery, eBay is already on trial in America and Germany. It’s not clear yet how big this will grow, but it’s a clear step from eBay toward neutralising one of Amazon’s big advantages.

Chief executive David Wenig denies eBay wants to “win a fast shipping war,” saying instead that their advantage is “the value and uniqueness of our inventory. We’re not the one-hour delivery guys… but consumer expectations are changing.”

Amazon has consistently been one extra service ahead of the other major online marketplaces. With eBay moving to even this advantage, it’s interesting to speculate what new services will be introduced in the next few years.

The days of Google Shopping greeting the consumer as just a dedicated search page and some CSS listings on the regular search page may now be over. After a successful trial in France, users logged into their Google accounts will receive a full set of tailored suggestions based on their entire search history.

They’ll be able to buy direct from within Google, without having to load the site their order will go to.

And many products will have a “Buy with Google Guarantee”.

So, success in one area already is under their belt. All that’s remains is for the service to be a success in the US before guaranteeing a wider global rollout. 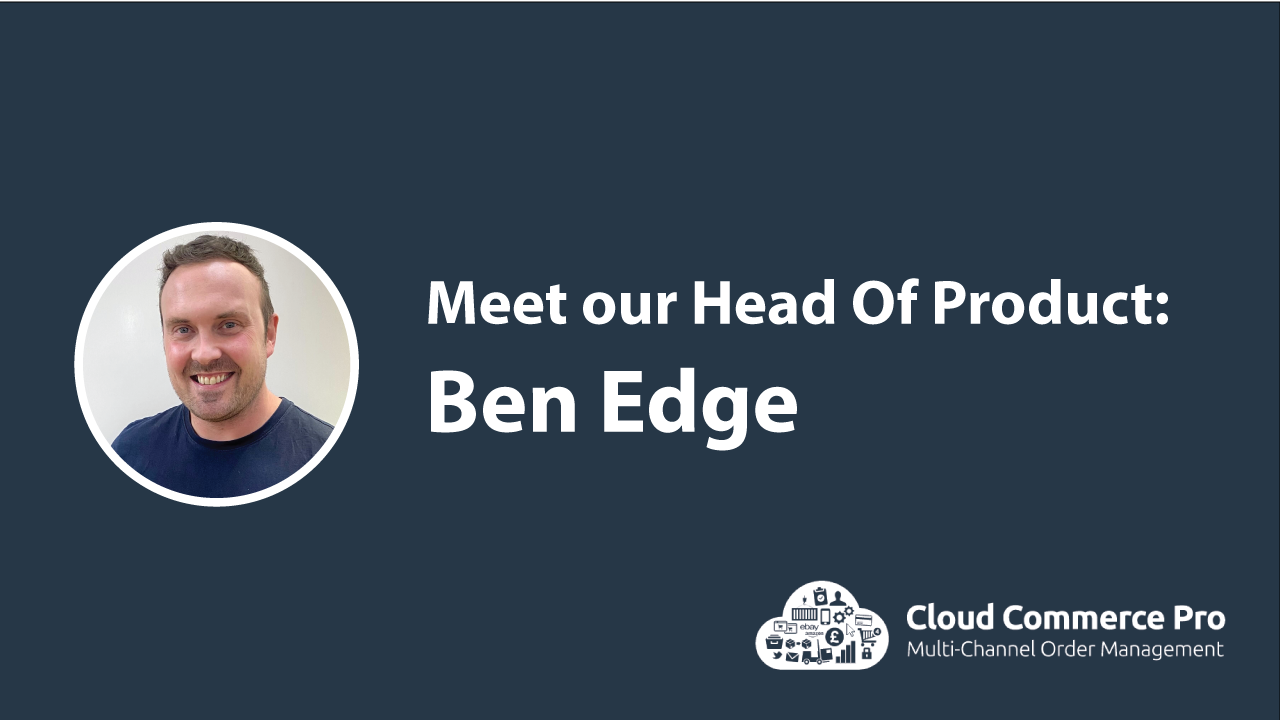 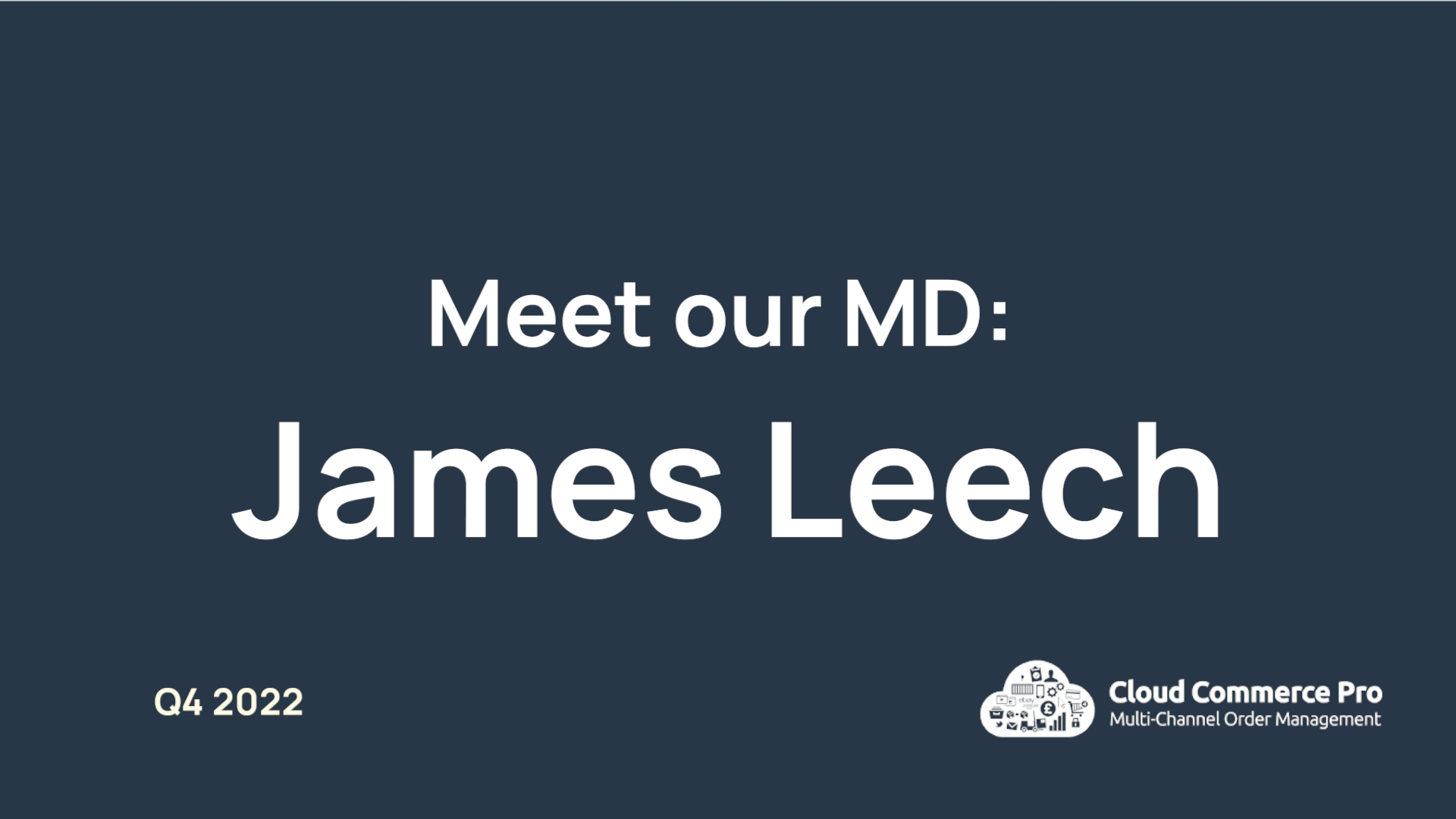