Hermes are the UK’s consumer delivery specialist, providing flexible and affordable delivery options to home, work, ParcelShops and Lockers, delivering more than 400 million parcels a year with a mission to be the UK’s carrier of choice.

The Hermes journey began in 1974 as Grattan Mail Order in Bradford. Since then, they’ve grown over the years, with an increasing number of hubs and depots across the country, a constantly expanding number of ParcelShops and a growing friendly, local courier network. In 2009, Hermes launched their customer to customer business offering a cheaper, easier, faster way to send parcels. Since the launch, they’ve added lots of extra services, including international delivery, Print In-Store devices in ParcelShops, safe place photos and renewable energy fuelled vehicles.

Hermes are now the biggest dedicated parcel delivery company in the UK, offering 7-day delivery solutions for anyone who wants to send a parcel. Hermes also work alongside 80% of the UK’s top retail brands including Next, ASOS and John Lewis.

Integrate with our other Shipping and Couriers too...

There are many other couriers on the market, and Cloud Commerce Pro integrates with all of them. From DPD to DHL, Fedex to Royal Mail, we can help you automate your preferred delivery services to optimise order fulfilment. 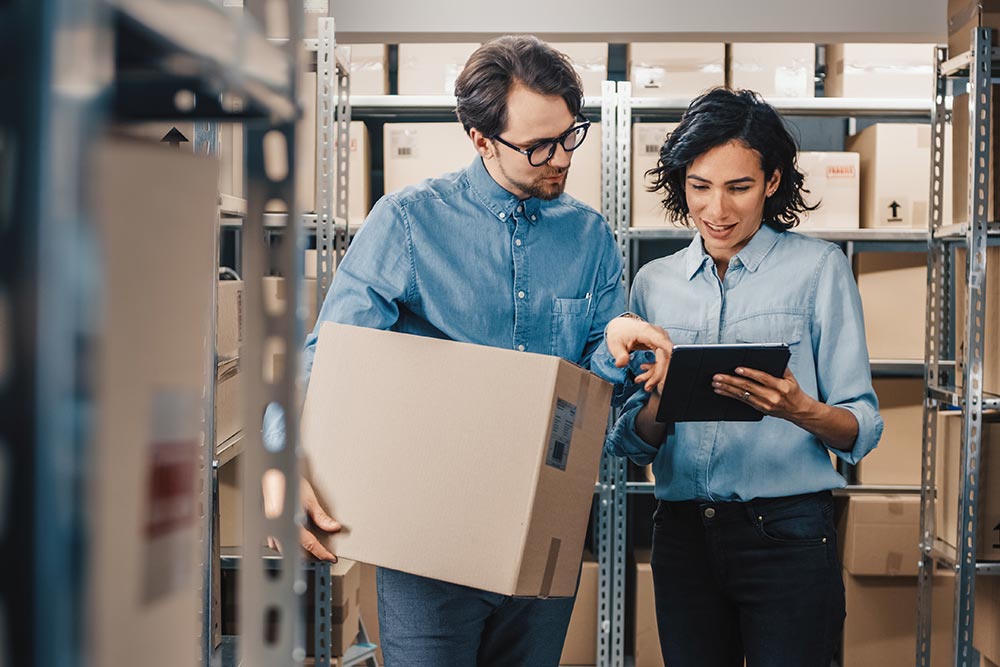 Dynamic inventory management software that is so easy to use 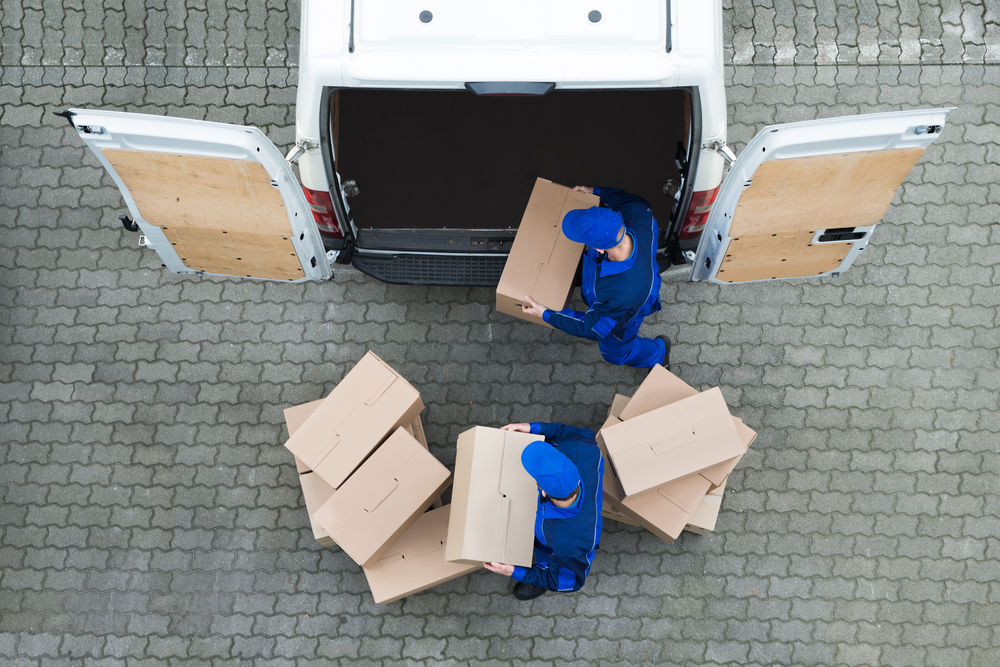 Improve your profitability by simply selecting the most suitable and economical couriers. 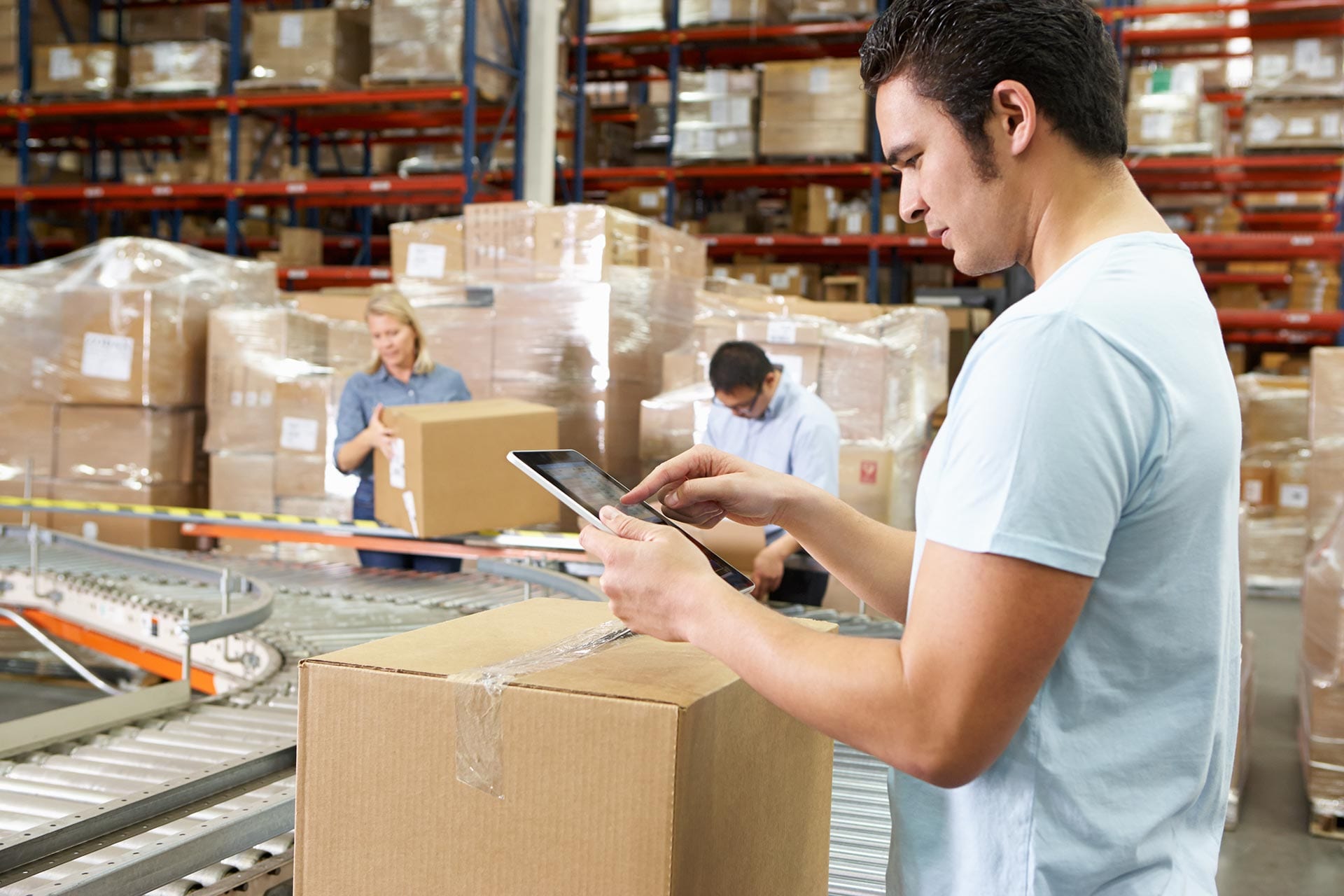 “Cloud Commerce Pro Ecommerce solutions have been instrumental in our growth and success across multiple UK and international sales platforms. Their constant development ethos is pushing them in front of the competition and expanding our market advantage.”

“Just having that ability to pick the phone up and speak to a localised member of the team, and perhaps even one of the developers to help you resolve your issue has been a massive part of the reason why we stuck with Cloud Commerce for the last five years.”

“Every time we call the support team they are quick to help out and always get back to you either the same or next day if unavailable. I would definitely recommend CCP to any business large or small who is looking for this type of system.”

“Would highly recommend Cloud Commerce Pro to any online businesses that are looking to expend/save time and automate more of their daily needs.”

“Cloud Commerce Pro software has had a positive impact on our business... and you do not need to be an IT expert! Besides the software and reports, their customer service is truly world class... backed by a very patient training team who empower you with all the knowledge you need about the system!”

“I would recommend anyone to get in touch with CCP to see what they can offer. We are saving so much time using CCP and couldn't thank them enough not just for the system but for the service as well.”

“They took care of everything including getting all my printers set up etc. What I like the most is that they have enough staff that there is always someone on hand to help with queries. If my printer is jammed and I've got to get orders out I need help now, not help tomorrow! And they've never let me down. I can’t believe now that I used to waste so much time messing around with spreadsheets and Royal Mail Click & Drop – I could never go back!”

“[We needed a] complete system for inventory, accounting, and stock control across our eBay, Amazon and webstores. With help / guidance throughout from their project managers and the support staff this was made easier, with specialist individuals for everything. After recently having our eBay account hacked, we found without CCP, we would have been unaware but with CCP their system picked it up for us (even eBay did not know).”

“Excellent product and first class service from Cloud Commerce Pro. The software has revolutionised our dispatch system, which has created valuable time to concentrate on other growth areas of the business.”

“If you are looking to integrate your selling channels, this is the system for you! We had been looking for a while to streamline our business and to be honest were a bit daunted by the amount of companies out there and work involved but we need not have worried! CC Pro are a great company to work with, the support has been fantastic, from remote help, to our constant queries via telephone they have been so patient. The system has saved our warehouse staff so much time and we are saving money by having correct stock levels at all times. Thoroughly recommend!”

“Every process is now quicker and some we no longer have to do. We used to keep a spreadsheet for our stock control and if one or two orders were missed it would cause issues, not to mention keeping our sales channels up to date. Now, we can concentrate on other areas as our stock and sales channels are automatically updated.

Previously, we looked at other cheaper systems without dedicated account management support and are so glad we opted for CCP’s system.

Some other systems work on a ticket basis, but our Account Manager is just at the end of the phone whenever we have a question. I now value the folks at CCP an integral part of our own team and feel they are really helping us move the business forward. We’ve no hesitation in recommending Cloud Commerce Pro: the system is excellent and has exceeded expectations.”

“We have been with CCP since mid 2016, since then we have slowly began utilising more of the features they have to offer. As an online business selling through a multitude of channels / platforms we find CCPs product mapping and inventory management system essential, saving hours of work a day.”

“Before signing up to Cloud Commerce Pro, we had several questions regarding the stock control and how it functioned, due to the complexity of the products we sell. They went above and beyond and even invited us down to their offices to discuss the system in greater detail to ensure that it would be a fit for our business. We have a very complex shipping set up, we use 5 different couriers, due to the wide range of product sizes we stock, but with the help of Stuart from the shipping team, the set up was a breeze and the rules worked perfectly.”

“The support team have spent a lot of time guiding us through using the system to despatch and helping sort out any issues we have with our data. What we have implemented so far has definitely benefited us as a business and we are continuing to use additional parts of the system all the time. Very happy customer :)”

Sell More and Manage Less with Cloud Commerce Pro. Request a FREE online demonstration today, to find out how!