Is Prime Day the Next Black Friday?

For UK shoppers, Black Friday is a relatively new phenomenon. It seems to be generally agreed that 2014 was the first year which really had a US-style Black Friday. Being in the internet age, sales immediately spread out to include a Cyber Monday. That might be why it’s never reached the same peaks that make the American event legendary.

All the same, over the past five years, Black Friday has become one of the biggest single days for retail in the UK. 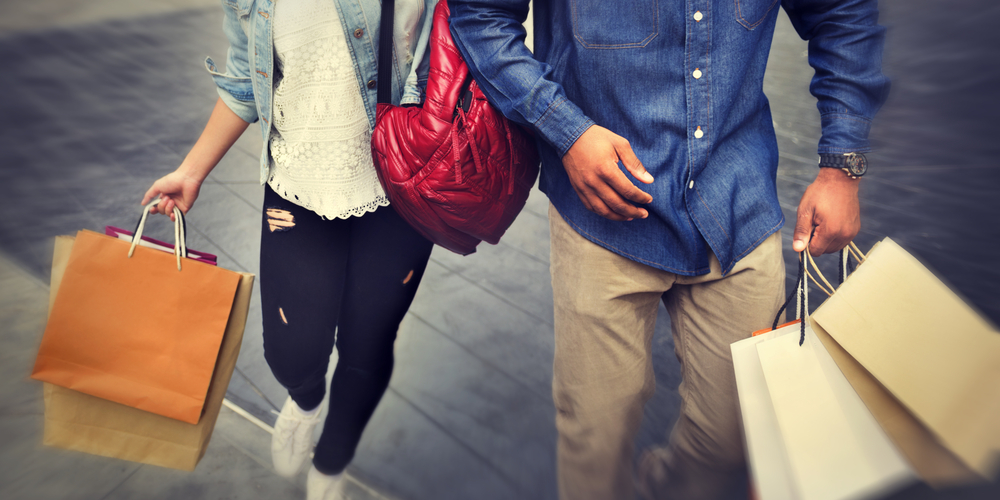 For retailers, this means several of the best sales opportunities run between November and January. Which makes Amazon’s decision to put its own sales event in July seem like a great idea.

Prime Day is perfectly placed to capture customers in a mood for summer spending. There are reports this year that ‘back to school’ spending is now starting with Prime Day discounts. Is there a clearer sign that a shopping event has become part of our calendar?

As it turns out – yes. This year eBay is getting in on the action. Playing off the Amazon server crash that marred last year’s Prime Day, eBay’s ‘Crash Sale’ will run for the same two days with major discounts from brands active on eBay. A twist in the tale means bigger discounts if Amazon crashes.

So far, this could all be considered friendly competition between the two marketplaces. However, over in the US, Target is also getting in on the action.

This is the first year that other major retailers have directly competed with Prime Day. The fact two of them are doing it at once seems like a clear signal. In 2020, we can expect many other major names to find names for their own Prime Day sales.

Amazon is notoriously cagey about when Prime Day will take place every year, though they tend to favour the middle of July. Confirmation of exactly when it will take place rolls out very late – so preparations to compete have to be loose, ready to be reassigned anywhere in July.

It’s certainly too late to launch a sale on the scale of Prime Day for this year’s event. Just the challenge of keeping up with stocks would stop that. But it’s a perfect time to start designing your plans for next year.

The other big challenge is fulfilment. Shipping responses to Prime Day has produced enough frustration in Amazon’s own fulfilment network that at least one warehouse plans to strike for six hours on day one.

Some customers will be demanding. But may understand how hectic sales can be. Monitor your message centre to learn which are which and how to keep them happy.

Events like these can be huge for retailers. Don’t miss out any longer than you have to.