Regular readers of this blog will know we’ve followed Amazon’s Project Zero push to reduce counterfeiting and scamming among the dubious end of Amazon Sellers. 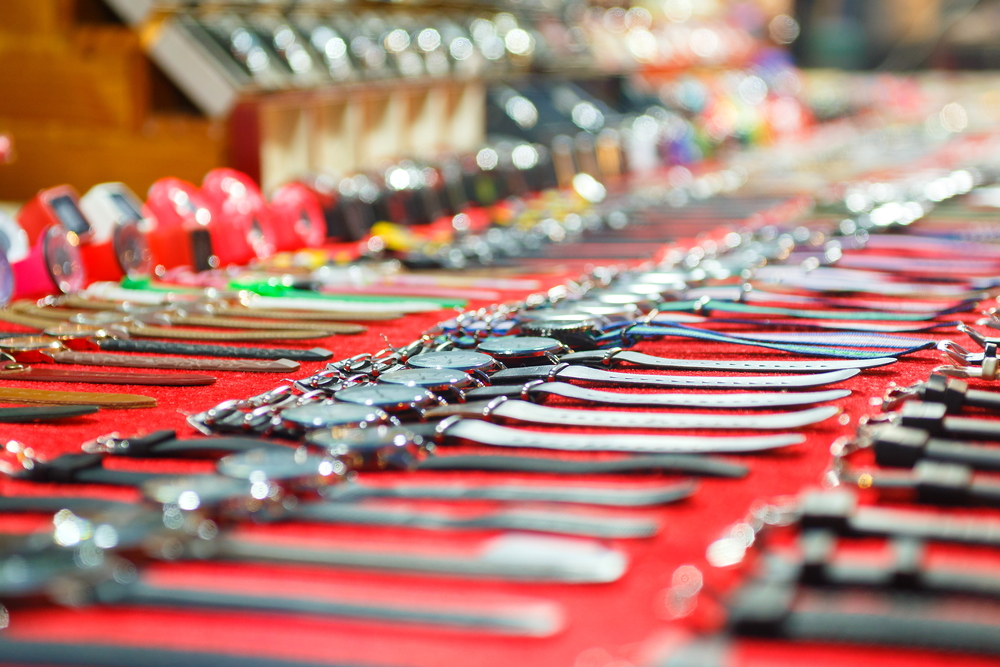 The third is the speed of shipping, but other markets are catching that up. But it’s the reputation Amazon has that really gives it the advantage. And the biggest threat to that are the fly-by-night scammers among marketplace sellers.

In February, Amazon launched a new initiative requiring new Sellers to record a short video featuring their face. This footage is for Amazon’s facial recognition technology, Rekognition. The message is clear; repeat offenders will have a harder time getting new Seller accounts on Amazon once the first is gone.

This was followed by March’s Vendor Purge – thousands of smaller Amazon Vendors were forced out of Amazon’s official sales channels, and would have to re-register as Sellers to continue to exist on the site.

Mixed in amongst all of this was developing news on the review bundling and fake review scams. More recently, we’ve seen Amazon prepare to launch Amazon Transparency in the UK and Europe following a successful US trial.

All of these initiatives, and others, are part of Project Zero. And it seems to have been working – Amazon Transparency’s US trial is supposed to have prevented a quarter of a million counterfeit sales.

As I write this, we’re 35 hours into the 48-hour Prime Day event. This two-day period sees Amazon busier than any other – and strains systems like Project Zero to breaking point.

There’s a second reason, of course, that counterfeit goods might be bought more often during Prime Day. With so many very short-term deals, customers can’t take as long as they otherwise would to make a decision. Feeling rushed can lead to snap buys, without checking for any tell-tale signs of counterfeiting.

And according to a survey by brand intelligence platform Red Points, it’s far too common – one in three shoppers surveyed report buying at least one counterfeit product during Prime Day. (The usual rate reported, outside of events, is more like one in ten.)

As a brand protection service, Red Points has good reason to play up these concerns. Amazon was quick to point this out, and also noted “If a customer has a concern, they can contact us for a full refund. In 2018 alone we invested more than $400M to protect customers and brands and more than 99.9% of pages viewed by customers never had a notice of infringement.”

Most of you will know Project Zero. Indeed, Amazon’s customer service is also famous for resolving issues swiftly, often by sending a replacement product or offering a refund.

One of the reasons that Amazon remains a marketplace with a good reputation despite the frequent stories about counterfeiting is that they work hard to handle these problems.

But for Amazon Sellers, this can still have significant consequences. If you use Fulfilment by Amazon and other Sellers provide the same product in the same way, you must avoid co-mingling your product. Co-mingling is a practice where all Sellers selling the same item store all stock together. An order from any one of you is fulfilled from the same product bin.

You could get a mark against you for counterfeiting if any other Seller sent in counterfeit products.

Avoiding co-mingling requires you to barcode your product. In many ways, it’s a simpler version of Amazon Transparency, which is only available to those who control their brand.

Of course, you could also switch to Seller-Fulfilled Prime. But for that, you’ll want dispatch support and improved customer support.